← more from
The Artisan Era
Get fresh music recommendations delivered to your inbox every Friday.
We've updated our Terms of Use. You can review the changes here.

The Path of Apotheosis 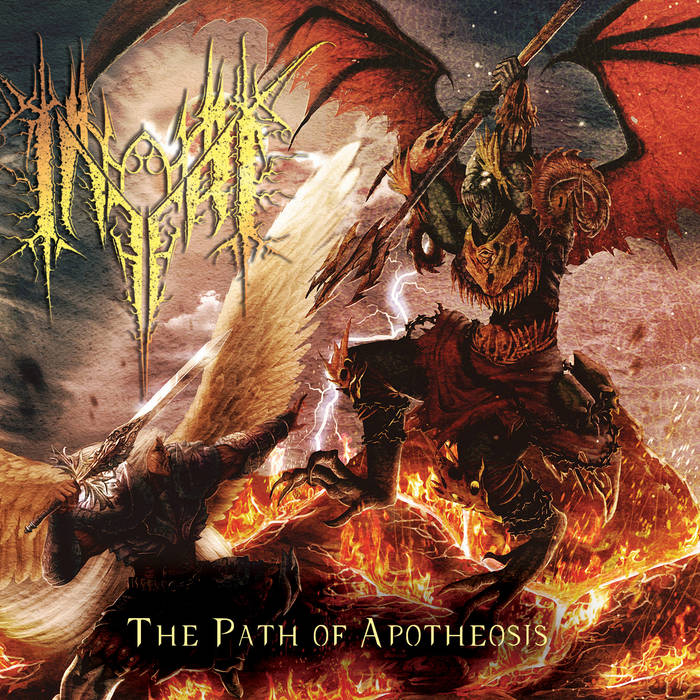 Brandon Castaneda One of my favorite albums, so many badass passages. This is an essential album to own.

Pharaoh Stiller long story short;inferi is like the end of line whenever it comes to melodic technical death metal..The End Of An Era along with the whole artisan Era Society.!!🤘

GoldSrc I first heard this while still played osu!, though it was a good while after "The first 9* map" got ranked, not during the initial controversy(?). Sometime in late 2018. Needless to say, The Promethean Kings and Those Who from the Heavens Came are the two songs that set me on my path of... well, you know. Of course there were a few more songs by a different artist, but if you also found metal this way, you probably know who they are and why I refuse to speak their name. Favorite track: The Promethean Kings.
more...

For CDs, vinyl, and other merch, go to www.theartisanera.com.

Inferi is an American melodic death metal band forged from the bowels of Nashville, Tennessee. The band formed in 2006 and strived to merge the classic melodic metal sound with a taste of crushing technicality.

Bandcamp Daily  your guide to the world of Bandcamp

Frayle's Gwyn Strang and Sean Bilovecky join the show to talk about their cathartic new album.